The previous week I published the first part of my visit to a non touristic place called Imata. It is half way my home city in Puno Region (highlands) and Arequipa Region (near the coast) If you have curiosity is here: Imata I: The Blue I know that there isn’t a clear difference between both posts, but remember that the change in the day is gradual, there are half tones between the words day and night.

Recapitulating I was searching for some waterfalls, but they were so far and my goal was just to walk and see whatever the road would give me to me. This second and last part is about Imata’s surroundings beginning when the light was gold until the blue light of stars and the moon as only companion. 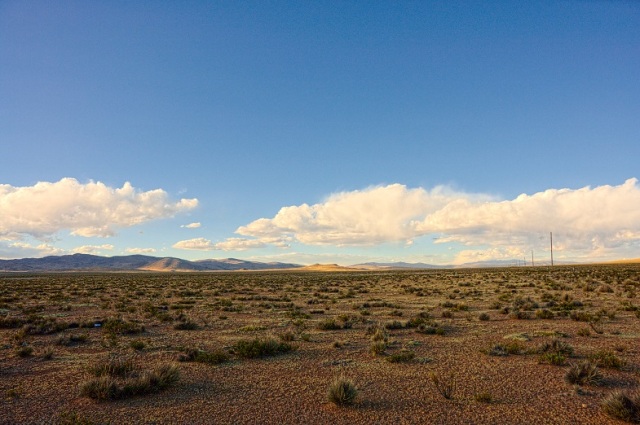 Colours falling upon the two brothers

Daedalus alone in the sky

Crossing this point, this river, I had a little opportunity to see if I could go to the waterfalls, but that was an insane dream: I had walked near three hours to that river, if I would tried to go I probably had got hypothermia; so I just take more vistas for a prudent and reasonable time and came back to the town of Imata. My limit was this rock formation with the river, the sunset and the moon. I think it worth the adventure. 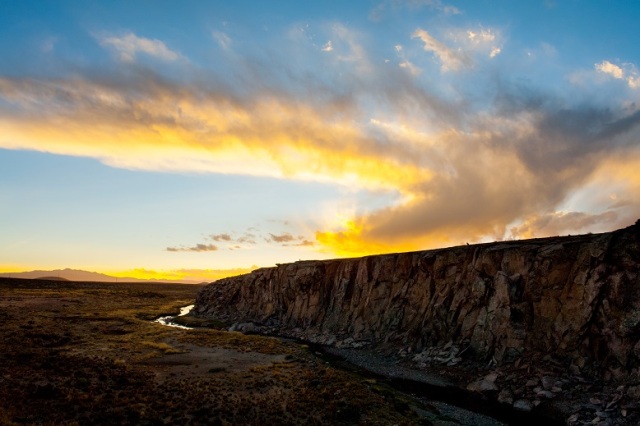 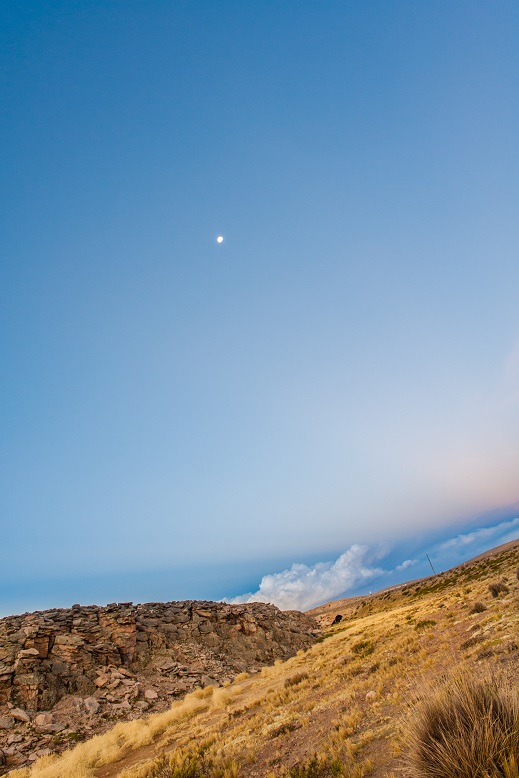 That point into the blue 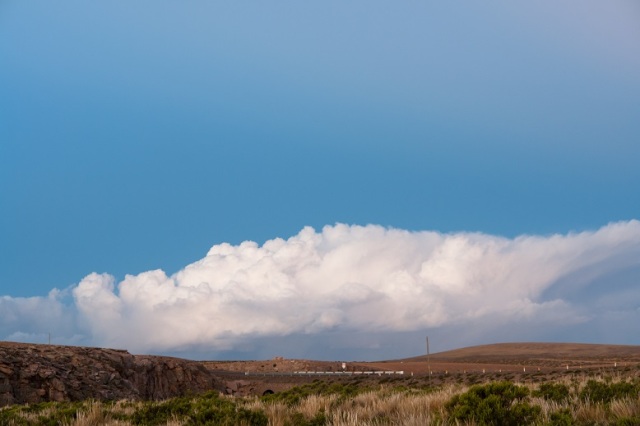 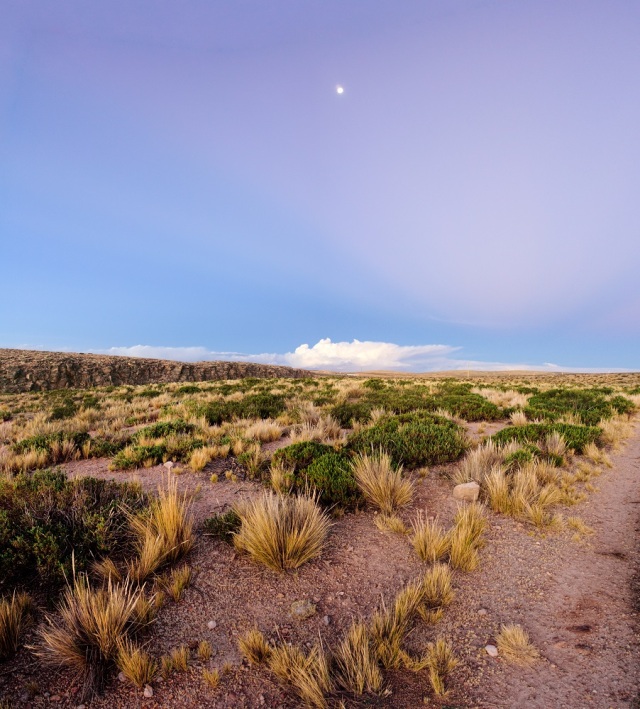 And that was the end of the blue hour. Actually I didn’t take so much photos. I think that with a better camera is less necessary to take more pictures. A time ago with the old compacts I had to take at least three times more photos to can get one with a better exposure, and of course I hadn’t enough practice. But know I am taking much less photos but at the same time everyone has more right to exist, in reference to what I want as photography. It is the fantastic that it’s just a hobby, I am not worried if it fulfill professional requirements… Simply I take what I want. 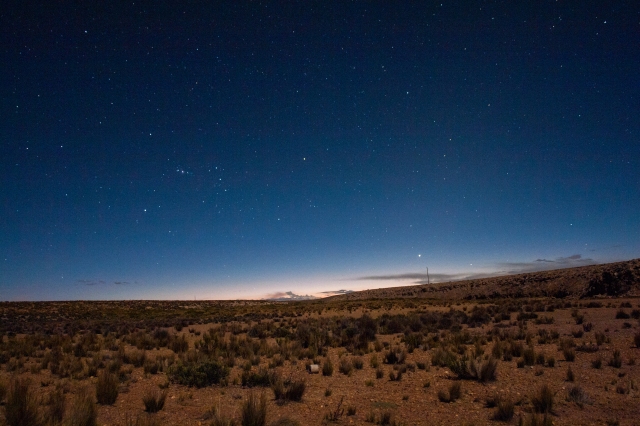 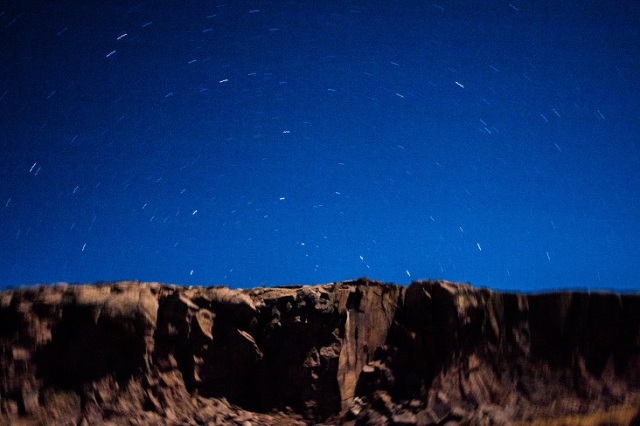 And that was all. I walked again two hours and half and I bought some things in Imata. After that I waited for a car that would do service between Juliaca and Arequipa. After one hour or a bit more fortunately one passed the highway and I just paid ten soles (a bit more of three dollars) to come back to the city.

I would like to go another day to see the waterfalls, but to go to normal places has its risks. I mean, the first is that you can be truly alone there, so if you aren’t careful anything could happen and nobody would notice it; there is no much data and the people in those places although kind and polite haven’t much interest in know those places. That’s understandable, they have to work. But it also has great advantages. You are truly alone so you can think clearer, have a pause and in a certain way start again with a better point of view. Nothing like go to another place to see how some situations are really meaningless and other ones are worthier of our attention and valuable time.