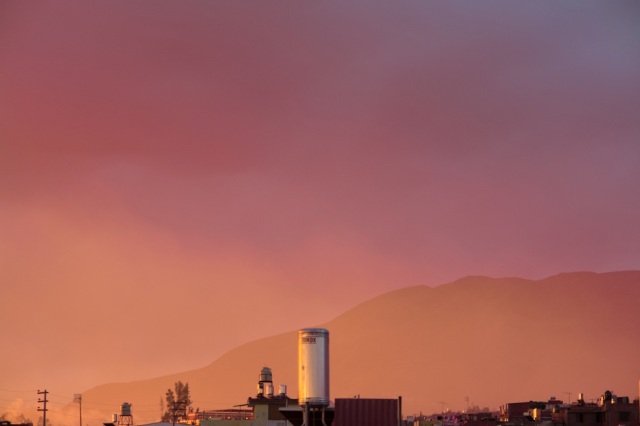 I think the word “woman” in Spanish sounds rather rude to my porcelain ears, it’s “mujer“, that pronounced sounds in English a bit like “mooh-her”, I feel that such a word could come from a caveman anxious to find mujeres :O. In quechua and aymara one of the words is instead “warmi” that more or less in English would be prononunced ” war-me” and I like much more to say warmi because it make me feel like I’d say a warm person.

I say one of the words because in aymara there are several ways to call a woman, if she is a girl, a woman, a quiet woman, a funny woman, etcetera, but warmi is more generic.

I relate woman with warmi and warmth too because when I was a baby, one of my oldest memories, my grandmother’s sister took me in an aguayo (it’s a big squared textile with specific designs to every city or town) and carry me in her back, it’s a normal way since thousand of years and you’ll see it if you travel to Perú. And I remember that it was so warm, I think perhaps it’s the closer to feel what one could feel in the womb. That’s the most comfortable way to travel , but like I am very much taller so better go to hunt mujeres, lol, I mean, to talk with a nice warmi ;-)