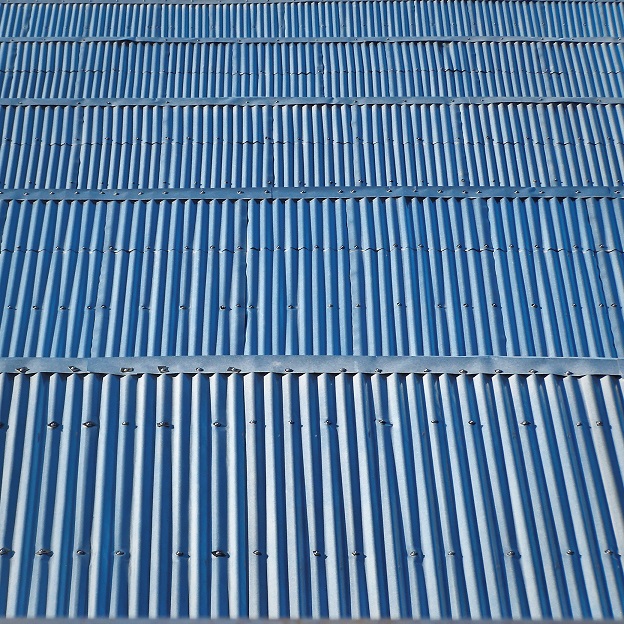 Some hypnotizer played with the minds of the Belgium team to make them believe that the match against Argentina was one of practice. So today in the morning they played without give it any importance. Other way I can’t believe why they played so bad. You can lose but you must lose fighting. Argentina just needed one goal at the beginning and after that it was just wait to the end of the ninety minutes.

I almost had three heart attacks seeing this match, even more I had to go to a restaurant to see the second time, and after that I went to a fast food that had a good television to eat an icecream that last the two supplementaries and in the end a juice to see the penalties. Of course I wasn’t hungry. It was one of the best games in the World Cup. The Costa Rica team was under a lot of pressure, Robben is certainly one of the best players in the tournament (smart, potent, skilled, with desires to win) but neither him nor the rest of Netherlands could score. Costa Rica has fewer chances but they had anyway and they could have won too. Netherlands lose incredible opportunities in front of an unprotected arch, they seemed to be the next world-class victims of Costa Rica.

After what seemed an eternity the penalties played in favor of Netherlands, they were cold-blooded and that is important to shoot penalties. What a pity for Costa Rica, but someone has to win. Before I considered Robben a great player (although everybody doubts about the fouls against him, lol), now I see him as a giant, and the Costa Rica team as the tournament revelation.