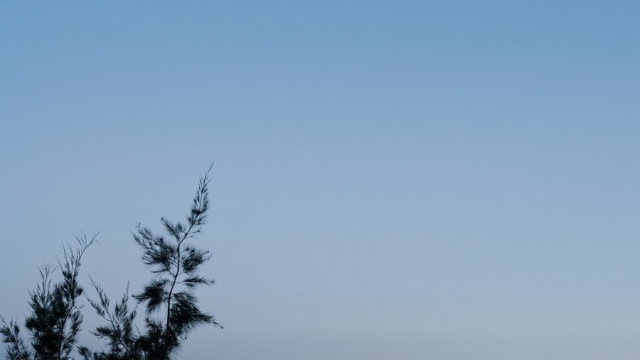 To all the readers that yesterday ended blinded by my photograph with intense reds, I offer you this photograph that is, or at least I hope so, more serene ;-)

Usually the yellow colors in the Brazilian uniform meant to play the game with giants. That was the case until the Mineiratzen. Today the Brazilian team, in home, played against a tired Netherlands. The orange team was clearly tired because the long game versus Argentina. But there are two differences: they have figures as Roben and Van Persie, they have a solid tactical team. Brazil have figures… not asked by the coach to the team, and the team have holes in every sector, they haven’t initiative because as I wrote the figure or hero is feared by the coach that wants a disciplined army ready to give him the glory without individual players that stale that glory. That worked just when there were figures, but know there is a team that did the best that it could, and it did the best just with Neymar, a skilled player not comparable to the Brazilian captains of yore.

So what did we see today?:

I don’t think it’s responsibility of Brazilian players, it’s responsibility of years to have chosen a cold style of game that killed the idea that a player can have inspiration and initiative, that he can be a hero and he can change the history if he really wants. Instead the idea of a mechanical team that obeys orders ended badly. And it seems that there was a behind the scenes of corruption.

In short the firs goal was after a foul that shouldn’t be penalty (and it seems that the referee didn’t validate other penalty kick that was legal for this reason) barely with tree minutes. It was signed by Van Persie; Daley Blind scoret at minute 17′; at minute 91 Georginio Wijnaldum get the third to Netherlands. Robben tried but hadn’t luck or force. Fortunately the Brazilians fans in the stadium applauded to the Netherlands team showing a good sport spirit.

Brazil showed a despaired game for moments, but mostly was a boring game because they wasn’t organized, they did several fouls but this time referees didn’t pardon them as it was routine in the initial matches. They kicked the ball and didn’t tried to go to the rival webs playing it in the field. Netherlands didn’t get more goals because they were deadly tired.

I heart it that in Brazil 1950, when the Maracanazo, when they lost the Cup against Uruguay, their uniform was white and after that they changed to the yellow all we know. I think we are going to see similar changes, and I believe those changes are needed because the Brazilian football deserves better than they have today.