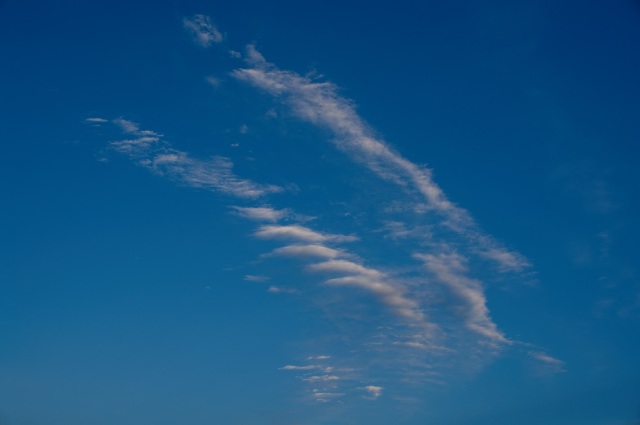 When I was a kid I read the first books of the Bible till the wall of psalms. I’m native so I read them as the amazing history of another people, the same way I’ve read about Greeks, Indians, Romans, Scandinavian, Japanese and several civilizations with their owns origins and myths. Everyone deserves our respect because they build what we are, and true respect is to learn about their success and their failures and defects to be a better humankind.

In the end my impression about Christian angels was that they had conflicts with themselves. So you can read that they see gorgeous women and they decide to be men. There was also the story with Lot when an angel, to my despair, didn’t do anything to save the woman that worked for Lot when this man send her to be raped; the soldier angel with blades of fire saving the door to a paradise that nobody can enter because there is a tree that could convert men in Gods; armies of angels against armies of angels called demons according the side they choose; Satan, the first angel that bet the faith of Job with Jahweh (a sad story because Job lost his children and Jahweh seems to thing that a person we love can be easily replaced by another, we can love another person but the hole of the lost one never is filled), angels that usually take care of us or make the war against us not for love or hate to mankind but political affinity with superior powers.

My favorite angels are those that choose to be men because they love the beauty of women, and the one that stops Abraham to kill his son Isaac because that shows compassion and always there is the idea that this angel could have done it because he thought a father shouldn’t bear such a sacrifice. Certainly they have the role of Hermes as messengers. The most important message is about you shouldn’t kneel before no one except God. So in ausence of God in our nation I took that message as “Don’t kneel before no other, not even yourself”

Conversely angels I dislike deeply are the ones pictured in the Cuzco painting style. They are from the time when Spanish set a tyranny and they bring here their gods as Saint James the Indian killer (they though they were in India, lol) and their angels were pictured as white men with armature, spears and rich dress. I think Saint Francis is completely superior morally to those colonial representations. It has said that the Bible’s God make the Man to His image and the Man payback him with the same coin: those angels are portraits of the invaders that saw themselves as rich and brave angels.

The bible is the history mainly of the Temple, and promises to good men. But it doesn’t tell the history of another worlds. I like to think that there would be a special bible for angels. With a genealogy of their generals, cherubim, loves, affairs, lobbies, heroes, and martyrs. How they recreate themselves because their commerce with humankind and are conquered by terrestrial fashions and styles.

Maybe they have their own angels too.