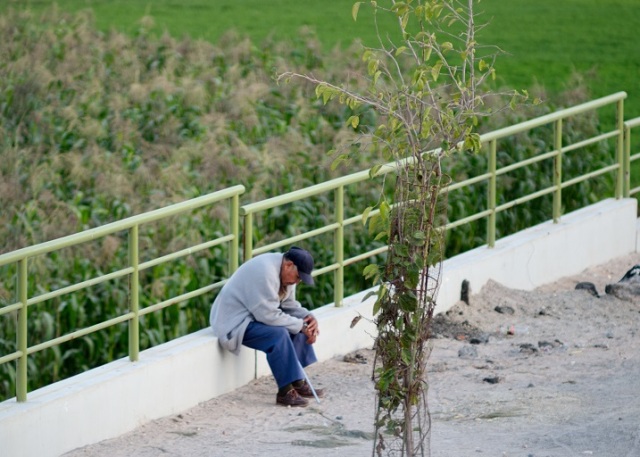 I don’t celebrate dates. I consider we are casualties of causalities, simply the day when we born or a country begins is product of a dace and random facts.

I find destructive the idea of live just a few days of the year and the rest of the time are just preparations toward those days and for see in internet what happened those days. Among those: Christmas (time to say everyday is Christmas and to buy and receive presents), Independence day (day when Vikings can drunk meanwhile soldiers make a parade for missis and children), Halloween (time to drink with a disguise), anniversaries (time to be nervous because we couldn’t remember it), and some days more; besides the fact that are alien commemorations to our culture also I don’t find the interest in celebrate my birthday or days that some religious or political authority says is must to be celebrated.

Go to a restaurant to show oneself and post the food we partially eat in instagram; go to a cinema to talk and don’t enjoy the movie and take a group selfie at the end so you can say in facebook that the move was funny; go to a cafe and pay for some water and ingredients worthy of ten cents but the place is nice so the people can see you across the windows; to buy a new latop, tablet and cellphone when the one you already have is working quite good and you are using it barely for the simplest tasks; to get a credit to the Caribbean beaches and to be one week in a hotel like anyplace doing the same as in the parties in home just to say you were in the Caribbean.

I think it’s a triumph of the advertisement, the reality is no more about the reality, instead it’s about the image and appearance. It doesn’t matter the meaning of the festivity but the photos about the ornamentation and no more is important about what you can enjoy but about the enjoyment of posting about things you did joylessly. In the end the years can be reduced to six or fifteen meaningful days and the rest can be reduced to an only one day in which nothing happened.