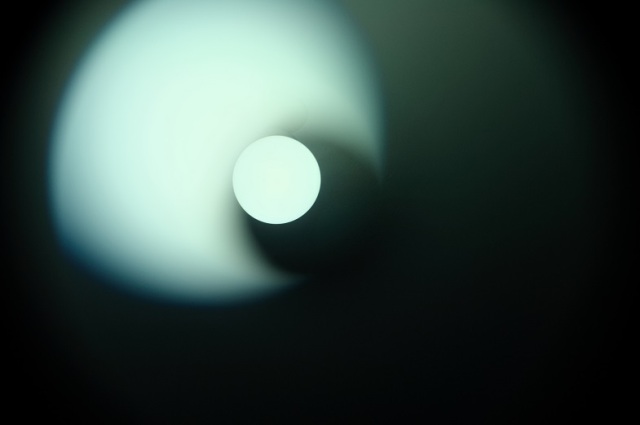 Once upon a time there were two guys. One was wealthy and money got him a career, women and a comfortable life. The other guy just tried to make things well, he hasn’t money, sometimes he just could eat some carrots and water for weeks, but life is sometimes just like that so he just continued with his life.

To this point perhaps you have guessed that I’m the other guy. Time ago, before opening this blog I received threats to my life, I cannot go to the police because the wealth of my… antagonist (?) comes from illegal sources and can buy him the police loyalty. Besides in my country if you try to follow the rules you get stuck like the main characters of Kafka… So instead I had to ask favors to delete my presence in internet (my name here is actually the second one) erase social networks that anyway I wasn’t using and prepare a plan to attack him in case he could get close to me. I investigate enough to know that his knowledge about me was quite incomplete, but the threat was real… If some day I’m under real danger I prepared things to prove him that every action has an equal reaction, and that his money is not to serve him if some other people he attacked would discover his actions.

I was thinking in that because I couldn’t explain to my lady why I seem an idiot and why I’m not more open to my own friends. Even with my closer friends in WordPress I’ve never get a closer relationship, it’s in part a way to protect myself. I opened a facebook account but just for her, and that account is a weak point because it has real data about me, but I didn’t want to lie to her, and besides I prefer to live a complete life under my rules than a half life under the rules of another. And darned the day I’ll die in the hands of somebody that acts like a spoiled child and even worse has a bad orthography in his own language. I mean, from friends I ask just time to built confidence, but from enemies I ask intelligence, otherwise I cannot consider that person an enemy but a nuisance.

I wish someday I could explain myself to her. But the future is unknown… (fortunately)