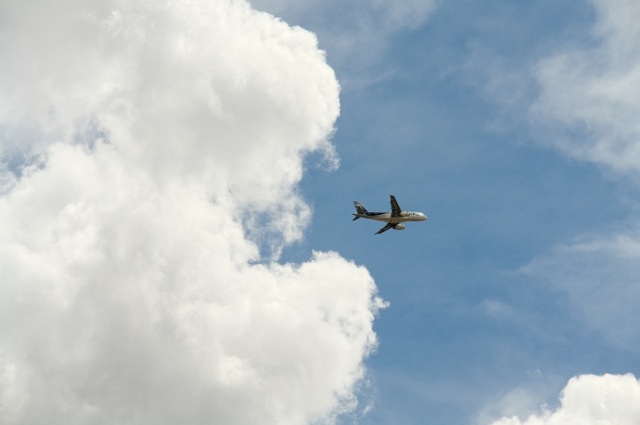 I saw a meme referred to the USA independence day, and it had the photo of the guy that sacrifice his life in the movie with Will Smith and Jeff Goldblum, a drunken old man with the legend “this man died 16 years ago to save us, happy independence day” and I dunno, I feel a bit dumb but that made me laugh.

This photograph was shot in Juliaca and I thought in the scene, in classic Hollywood cliché, when the Air Force One, the Presidential plane, scapes in the last second from the big explosion. Those years as a teenager I was crazy with action movies and fighter aircrafts. But as we men usually are kiddos but with age just older kiddos I still love action movies and fight aircrafts. My favorite plane ever is the SR-71 A.K.A. Blackbird.