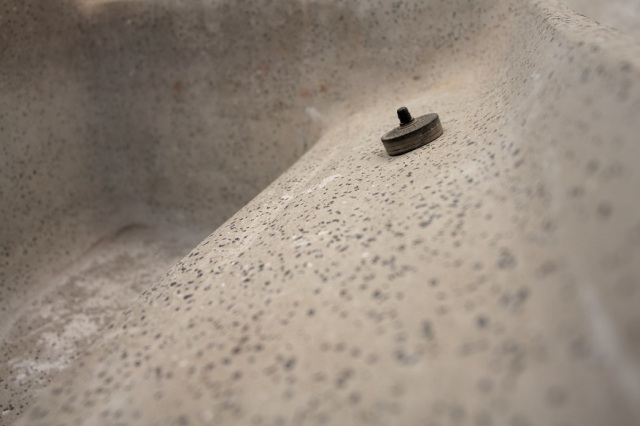 At school it was quite frustrating when a teacher didn’t know the answers (once I asked the expected life time of the Sun and the teacher just told me “don’t worry, not soon” instead of a mature “I don’t know”), or when they asked answers but they only would say as correct the ones matching word by word the ones in their books.

School was quite nocuous I think, forbidding you to think and training you instead to be a recorder.

The only exception was a Mathematics teacher, he would be really surprised when I could resolve problems using several methods because Mathematics has this thing that shares with art when you can get an elegant solution across several roads. He was fired because school management told them he had to teach just what the book said. At university situation was a bit better, but just a bit.

Someone could argue that an environment like that could motivated me to be more curious, actually I always had a curiosity and it was punished at school, and even worse they wanted me to replace it with effort in parades to the national flag (meh!) praying to their gods (hmm, but… why?) and I know it was also frustrating to them that the student with high grades and enough tall to the parades would be so rebel. In the last day of school and high school we were quite happy to end a difficult relationship, they got my high grades for advertisement and I got the freedom to continue my life without the nuisance of an unending routine.

Posta-Data: the time left to the Sun in its current stage is, calculated according to its mass, less of five billion years; from today to its final stage of white dwarf less of eight billion years and after that its time is undetermined, it could simply last more than the universe and just vanish in nothing.