In the post about pareidolia certain photographs seemed to don’t have an obvious pattern, and they didn’t in fact. I was tempted to put line guides but I wanted to know what other people saw. As it ended I think I’m going to add an image to explain what I see. Today is about faces, first the image complete and after it its visual explanation.

Profile view of face in the morning, mouth to the left and eyes to the wright

The Mars sphinx, published in the previous post about pareidolia:

Brother of the Mars Sphinx

I see an old face, jaw to the right and eyes to the left, with a crown I highlighted in yellow

The mystery of the sleeping man published in the previous post of pareidolia: 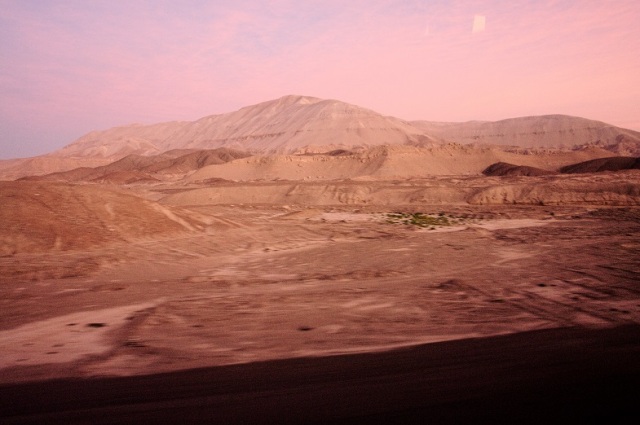 It was harder to spot. Ideally you needed to click to see at full screen

This is closer, hand in his waist to the left and face with beard and crown to the right. his face and body is towards the lens so it’s a portrait of him sleeping.

Head of an ancient watcher 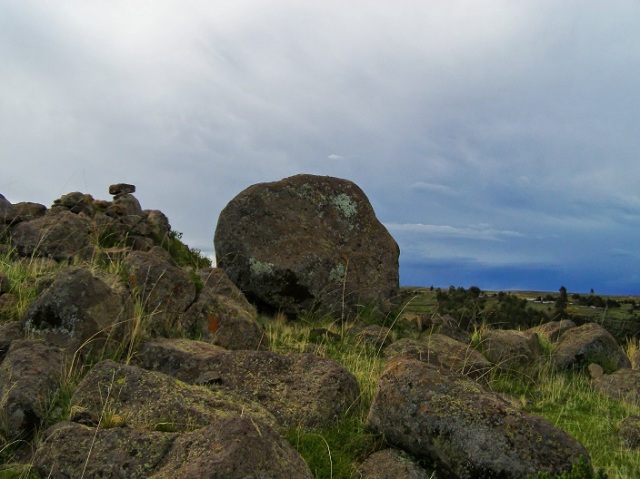 This could go to the History Channel :v

And last, a serious face with mustache

I see from a worm point of view an old face with angry eyes and a mustache. Can you spot him? 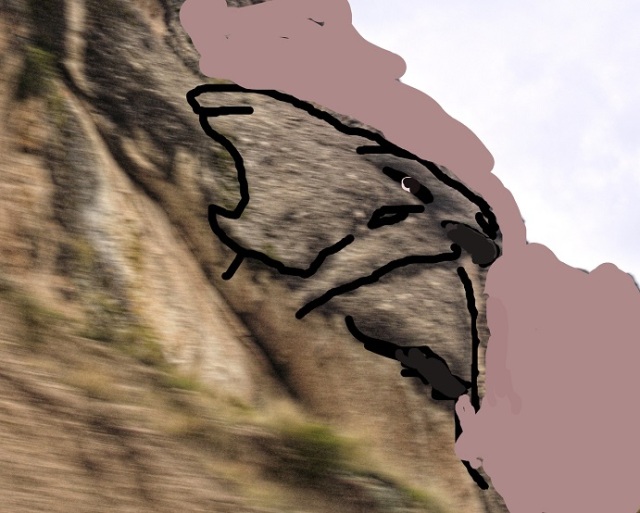 The serious face, a mix a bit of human with a feline I think. It’s a three quarter view from a low point of view

I think it was in Ripley’s believe it or not! TV show that I saw a lady or gentleman that spend hours in a fabric of fried chips, trying to spot faces of famous people. In Peru also there was a man that used to go to a waterfall to hear around hours the sound of the drops against the rocks, he said because there was a message from aliens to him.

I’m not interested in discover faces in random images, I just see it in the moment and if I have a camera I portrait it as something funny, hope you can have a bit of fun ;-)

26 thoughts on “Faces of Pareidolia”