Fill flash is a technique to use the flash in your camera in broad daylight to illuminate the shadows of objects closer to the camera. Because, you know, photography is about the light. It’s quite useful in the beach and other places where the sun is intense and the camera register almost black shadows (never forget: the camera cannot see what your eyes see) For example in the photograph above the shadows of the midday hide the textures and colors of the rocks, the fill flash allowed me to laugh about the problem ;-) you can see the rocks in the distance, how the shadows are just a black void.

But… Is it not easier to use software?

Nop, here an example. The following photograph was shot in midday without fill flash:

Shot without fill flash, the wall in under the shadow

The photograph has no processing and the colors aren’t the ones of the reality because I programmed my camera to have the less contrast and saturation possible to process in home (but that is post for another day). Let’s try to correct the shadows in software with this file and the best we get is this: 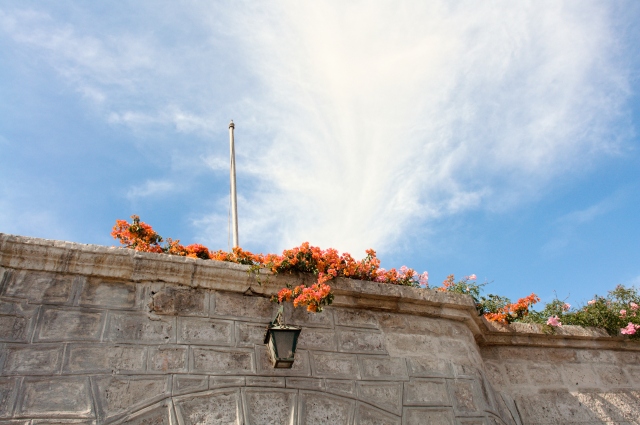 The same photograph but modified in software

Shadows tend to be blue so I warmed the image and illuminated the sadows, incremented the saturation the closer to the natural tones and tried to give it more life. Better but know let’s see the same scene with fill flash:

Can you notice the change? It has more life, the colors are shining, there is more happiness and it’s closer to what our minds see, because the brain compensate when there are strong shadows. As you can see the flash effect is sublte because it hasn’t erase the shadows but just illuminate them enough to show the colors and details.

To say it in a few words I use this technic to give life to the photographs. I use flash at day and never at night. See the apple and the marble:

I love apples :P Fill flash is great for portraits because it gives light to the eyes… the same with this apple. Let’s see what happens with a bit of flash:

The flash illuminates marble and apple in a natural way

With software (HDR for example) it couldn’t end in a natural way.

Speaking of eyes, I have not one from somebody else that gave me an authorization so I’m using a selfie. See, the flash gives a spark to my eyes, it helps a lot to give the impression of life, it’s in the beach and also helps to reduce the shadows:

But there is a catch: you cannot use a camera with interchangeable lenses… they have a nature that make them slow with flashes. The first photograph was shot at 1/2000 of second, the most of cameras with interchangeable lenses just can get until 1/250 of second which is far from the needed speeds at midday or sunny day, I think they need special external flashes to accomplish high speeds. If you have a compact camera as I do you are not going to have problem using the flash in any moment of the day.

These are some more photographs with fill flash: 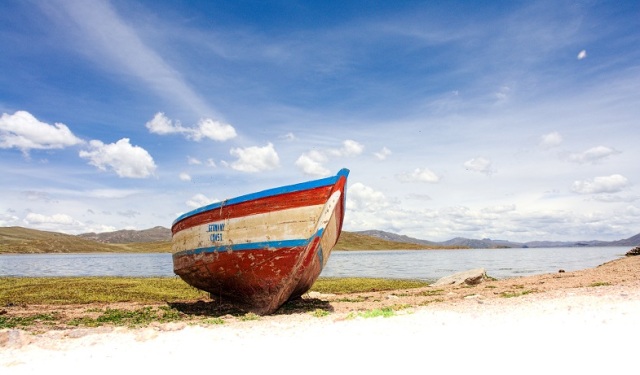 A flower in the Titicaca, otherwhise I could got a black flower or a white sky

I avoided a silhouette, The flash illuminated the foreground

here the flash perhaps is a bit hars, you can use a diffuser 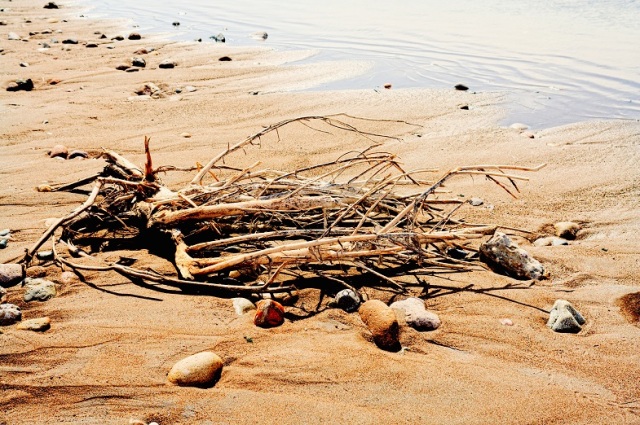 Without the flash the camera would just got a black mess…

And that’s all, I hope it helps you.