Music in the night, saturday and friday crowds go to laugh to drink and to love. Their movements make a melody of titillating lights,

But I am here drawing plans :D 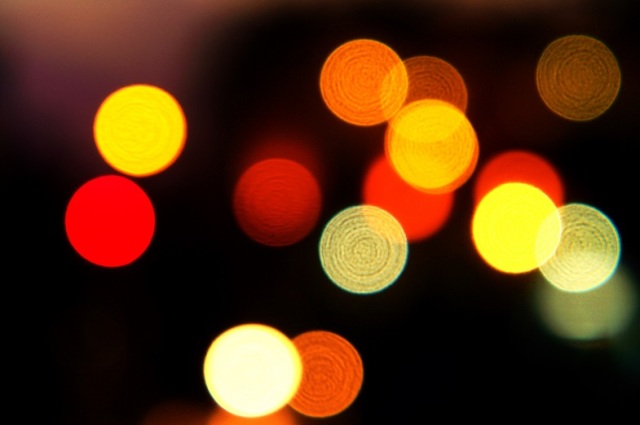 Today I am hurting your eyes with a constellation of Suns. *0*

Lupin (thanks, Ulli) in the countryside, when kid we used to walk in the litle creek and in summer it used to have lupin in the borders of its course.

It feels like the time had no substance. it is just real when there is a “you & I”; it turns eternal when I meet your voice, your eyes and your smile. My previous time is rewritten as a preface of our history. Wait for me, my princess. ~w~

(I bought the little mermaid in the port, I thought it would be nice to photograph with the sunny day in the coast. I am not sure if the artisan handcrafted it as the rest of the work there made with shells and mother pearl, it has no indication, but well done to the unknown artisan ^w^)

Orange brains flying to escape from a green planet.

Lights vanishing, a darkness devouring them. How did I get in this night? Where is the end? I wonder if going deeper into the dark I will cross to the side of the light.

I beg it ends quick… I start to feel like home in this darkness in which you have exiled me in your distance.

The forgotten planet and its sunset of two Suns

I used to work long hours in Ilo city, but I had the option to choose my hours to eat… the sunset in the port (when it’s not cloudy I mean) are fantastic and I used that time to eat something fast and see from the port the ocean.

There are just a few people there, and when there are more persons usually it’s to celebrate an event. In winter it has no lights so the sunset turns into a game of silhouettes, like a chinese shadow play.

in the border of the world a tree

The boats take a breath between waves, the ocean leave behind her turquoise and dress clothes of fire: it’s another sunset in the sea of Ilo. 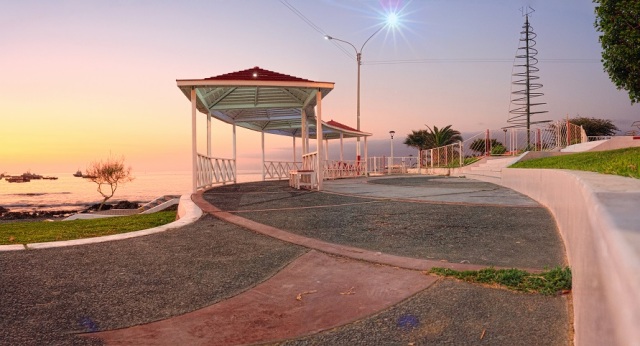 In the brief moments when there aren’t people around (and that happens frequently) I have that feeling to being in an empty museum. Signals from a civilization know from another life and another time. 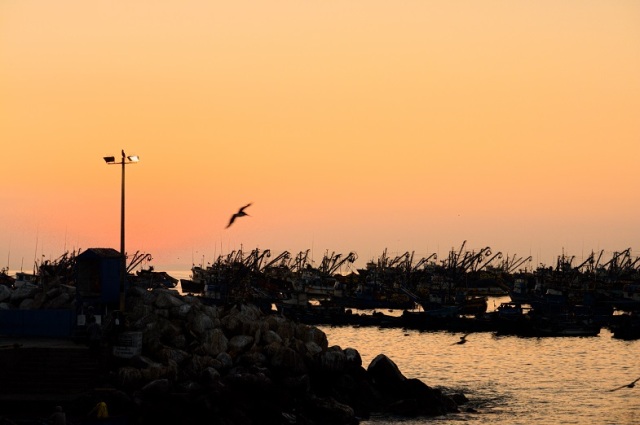 The sky takes colors that make me think in a popular brand of Peruvian ice-cream, it has three colors melting inside and shaping candy landscapes. The ice-cream sky takes a breath and the flying creatures return to their secret homes in the trees in the border of the sea or in the beams and columns under the wooden and old port. 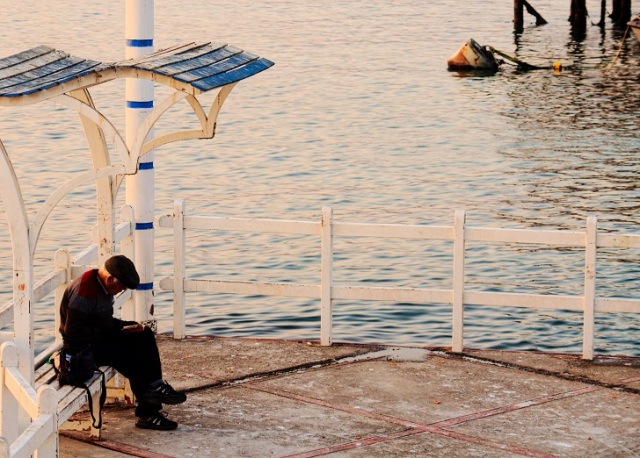 Reader at the end of the Ocean

The time is gentle there, so everybody there takes the chance to try a bit of slowness in middle of a modern city. Of course it’s an illusion, the feeling of eternity vanish after a while when the night turns the sea into a blind noise of waves breaking against the shores.

In Ilo the winter is sometimes quite warm. The sea is a sort of sorcerer, once you see it you get frozen staring to it, besides a few laughs of children and little chatting of friends it’s a place where people just see as in a hunting mirror something mysterious but common to each of us.

Men bowing their head in respect for the dying king

This is actually the story of two sunsets. But also is true that in that moment every sunset is the same, a little travel to a magical land of golden tones.

A flower kissing the sunset in the port. There was something sultry in this fallen flower…