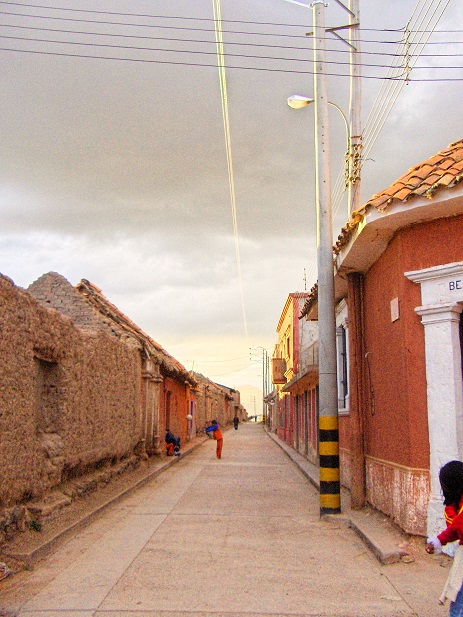 It was strange, that old street in Lampa city seemed one owned by children. Like a secret. 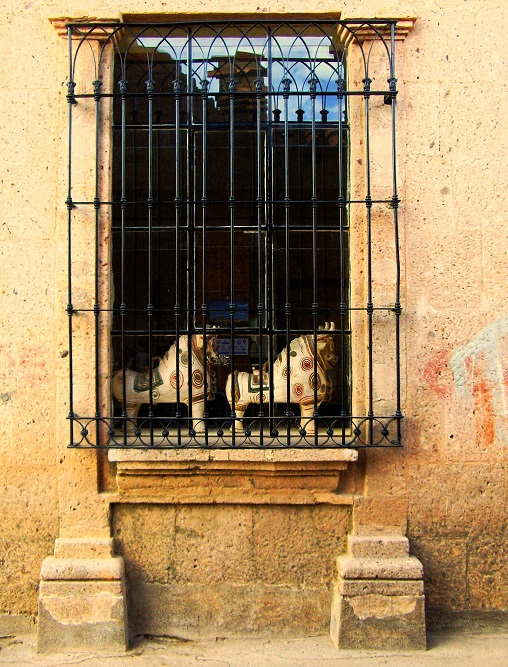 In the ancient Peru when a building was finished in its construction it has dual figures in the top, and other two figures (as twins) buried in the underground. They represent a kind of thanks and a wish of good luck and fortune. If they are not in pairs then they are not supposed to work.

When Spaniards came in that hurtful event the bulls they bring showed such power that the animals used before were replaced by them. These bulls are called “Bulls of Pucará”, pronounced Pooh-kah-rah. So it is the culture evolving and adapting. Change is important in life. 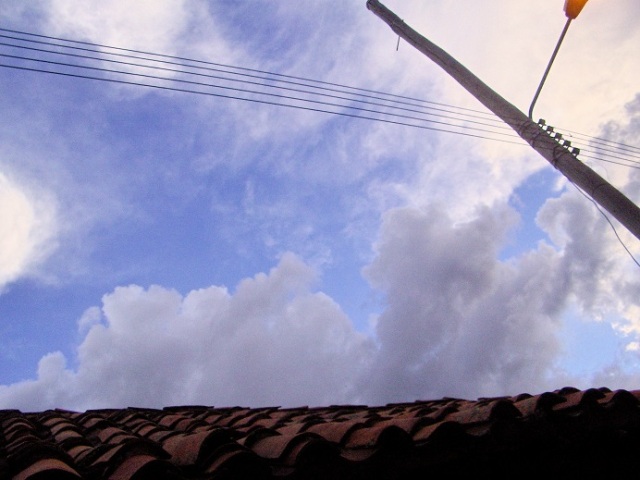