I’m going to sound old but well, here it comes: when I was a child the memories were recorded with 135mm film cameras. They were compact cameras and very popular, in home dad had a Olympus Pen, a Zenith (Olympic version) and a defective Canon EF camera, this is a FD mount camera, before they made cameras with autofocus and the lenses were EF mount. I am preparing the review of that camera because I don’t see much data in Internet. I downloaded the manual from Butkus and sent him a donation for the kindness.

Father gave me that camera and I could repair it, I bought new weincell’s batteries and a spare body for eleven bucks in ebay to replace the damaged parts. Some time ago I took photographs of Ayaviri city but the lab did a horrible work with the negatives so I found a better laboratory. I used expired Kodak ProImage 200 film to try the camera. I processed the jpeg photos in Photo Ninja, the most adjustment was correction of contrast and nothing more; few have more corrections to reduce color casts and bands for the expired roll I guess.

I took the next photograph, that I published days ago, almost at night. The battery wasn’t working so it took just a one second exposure. Fortunately it could see the leaves and the photo resulted as I wanted.

(Please, have in mind that I took these pictures as a test) 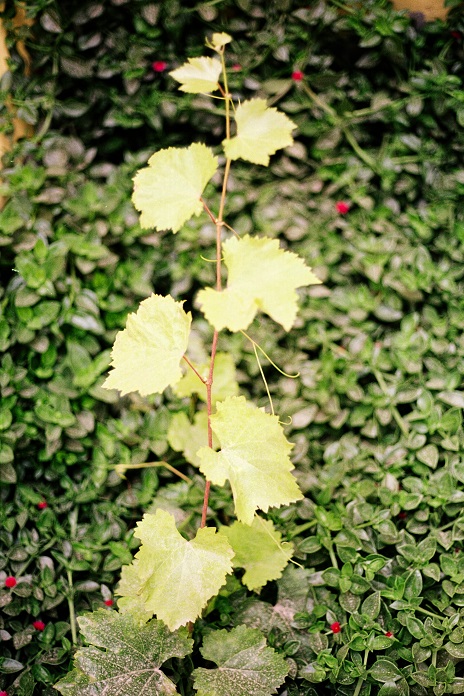 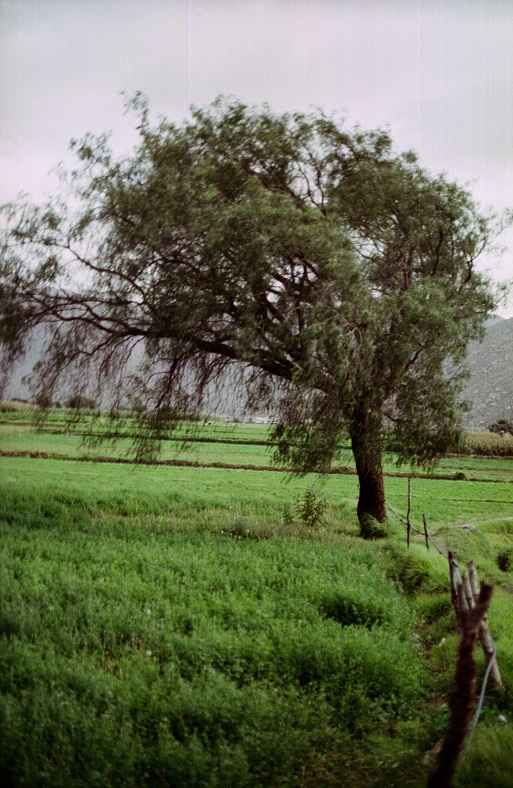 Yellow end of the world 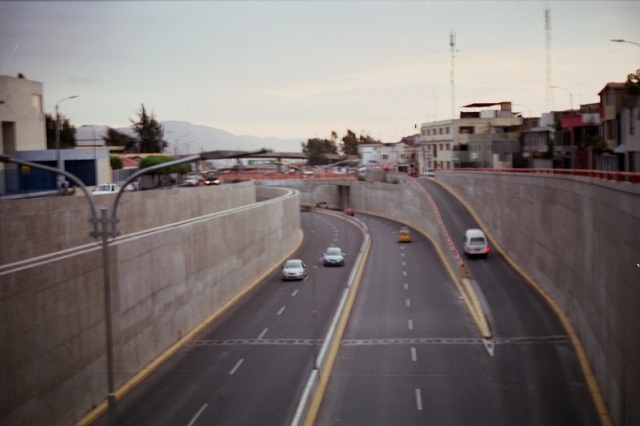 This was a multiple exposure photo. The camera has a button to take that kind of photos, just one has to adjust the ISO dial in relation to the number of exposures, but this was for an error, my error, at loading the film roll. So it wasn’t intentional…

I liked the photographs so I bought Kodak Portra 160 and I am going to buy also Fuji astia 100 and velvia 50. 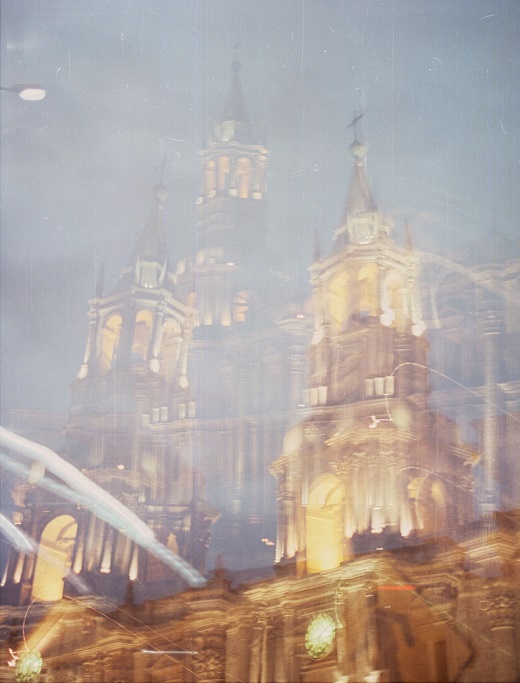 Actually I still see film photographs, at least from 35mm with a personal defect: They look a bit dreamlike, that’s fantastic if one wants that effect but when I was a child I always felt betrayed at see the photographs different from my memory record. So to record the things I see I prefer a digital camera with all of its defects. By the way I feel the same for digital medium format, it has so much sharpness that to me is unreal, also different to my idea in my mind of reality, something similar to the movies in 4K.

But to other things, more abstract or that I like to give a dreamlike atmosphere I would be glad to use film. And about filters upon digital files I don’t find much sense, you have to pay expensive software. If you want a film aspect so shoot film, if you want a digital aspect so shoot digital. I find it reasonable if the film preset is to tune colors and have a better image, as a starting point, but not to mimic.