Actually I don’t like the Estebes Island’s hotel, it’s so alien to Puno, so western. And if I would be a US or European tourist I’d found a bit not so interesting find a building like thousands in Europe or USA. Don’t get me wrong. It’s well designed and taken in account the epoch has nice details but I can’t find the connection between this building and the old sacred lake, it’s the perfect building in the wrong location. The architects (very good by the way) were young architects from Lima, the far capital city. I guess the goal was to do a reference to a vessel navigating the lake.

Years ago when me and my brothers were children our parents take us to there. I remember very well and warmly the gardens and the view in the afternoon, I don’t remember the building very well but that night I dreamt the building in a nightmare, we were as spiders and the building didn’t allow to enter, it was a dead white box with the most beautiful gardens outside.

Days ago I went to Puno city, it’s a city in a bay in Titicaca lakeshore in the Peruvian side from said lake. It’s the capital of the region with the same name since the coming of the Spaniards. The old capital, Paucarcolla, was much higher because in our culture is wrong contaminate the nature, and much more the Titicaca lake that is a sacred cocha (cocha is the word mostly for lagoons but I think it apply for big lakes too), so actually Puno it’s a problem to the environment. It looks beautiful from a distance but closer it reveals the problems of a city that wouldn’t be there, at least not without technology to treat the water from the sewers and regulate a serious normative to create buildings integrated into the landscape. Uh, reading me seems that I’m going to postulate to mayor LOL. Well, I went to analyze a property, it has no buildings and to my surprise had a great view to the lake and itself is naturally beautiful. I take several technic photographs, but as architect I’m interested in the beauty so although technical I tried to capture the beauty of the land. I am going to work a project that respect and have the minimum impact in the nature.

I went early in the morning, so it was cold. I learnt that a metallic tripod has its disadvantages when its surface is so cold to grab :S Next time I’ll use gloves. 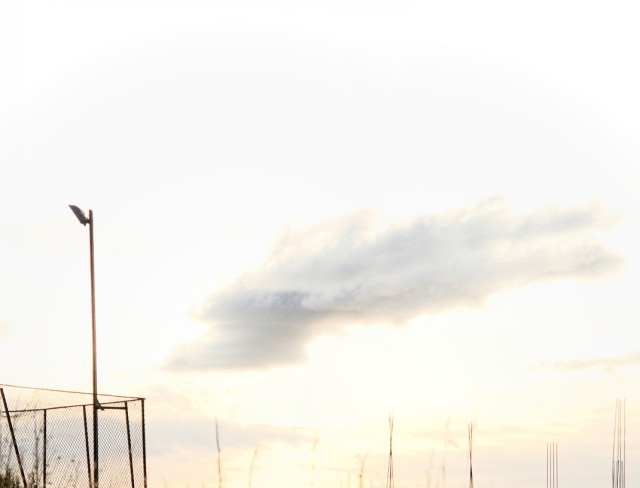 I travelled specifically to know if the sunrise was seen from the property. In the maps it was possibly but people don’t live on maps but in places with buildings. In this case the sunrise is not direct so the views has to been exclusively to the lake. 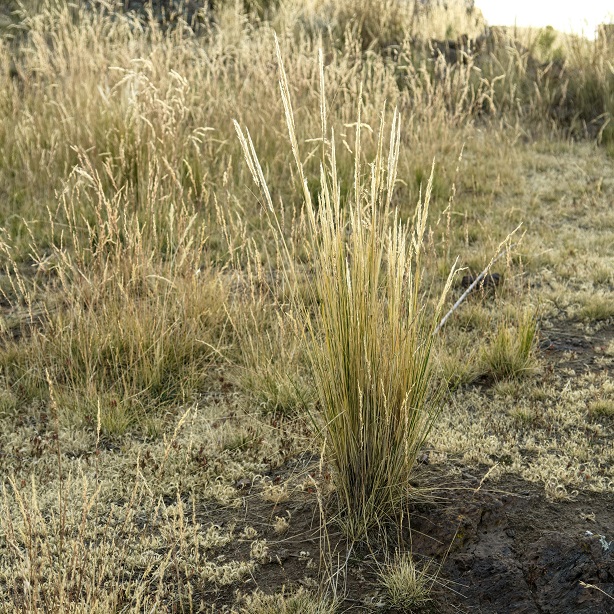 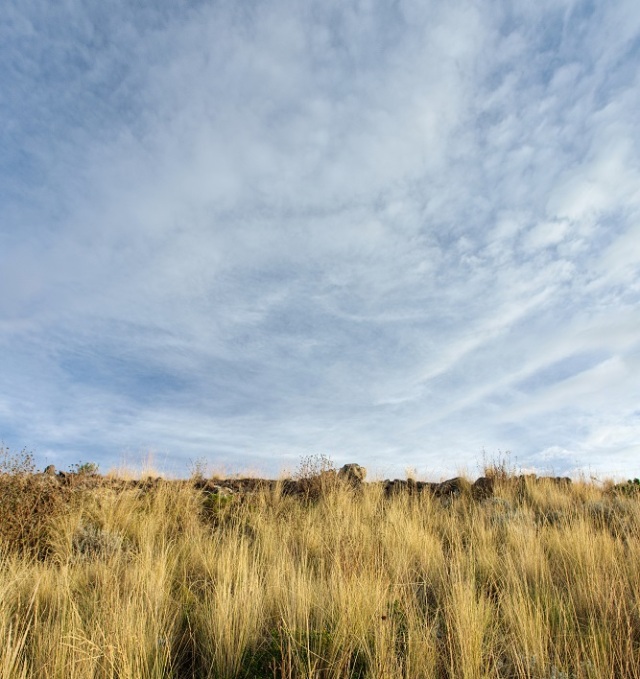 I stitched three photos to the next image, but there was margins. But I like them so I let them as a frame instead of cropping.

world in a bottle 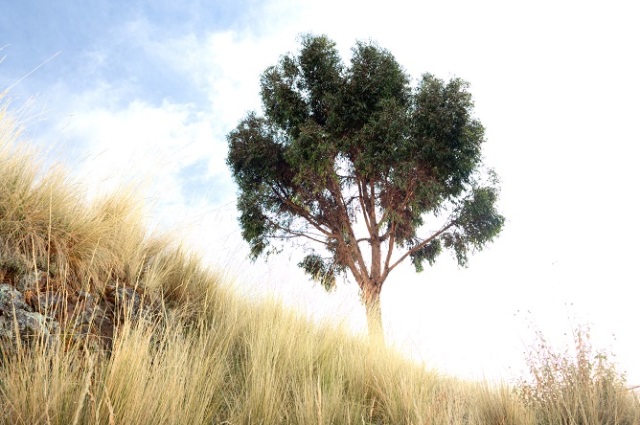 a tree made of light 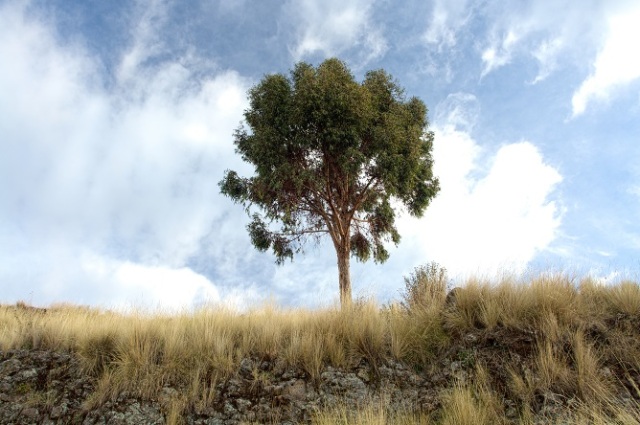 above us an old tree 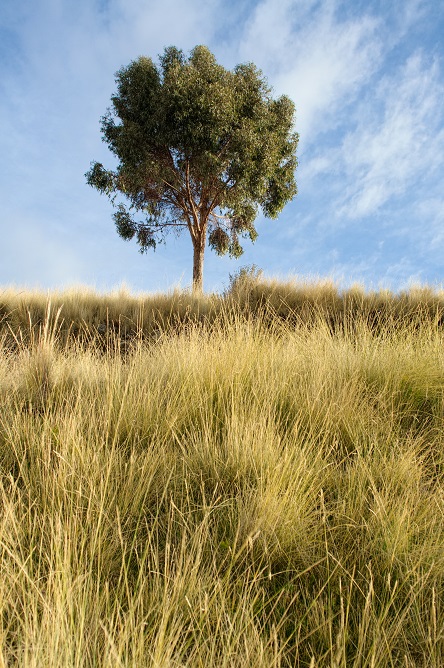 And that was all, I took many photos more (110 in total I think), but mostly to know the land and have more data to prepare my design with a solid base, so for don’t do this post boring I let u a photo I took near that hill ;-)