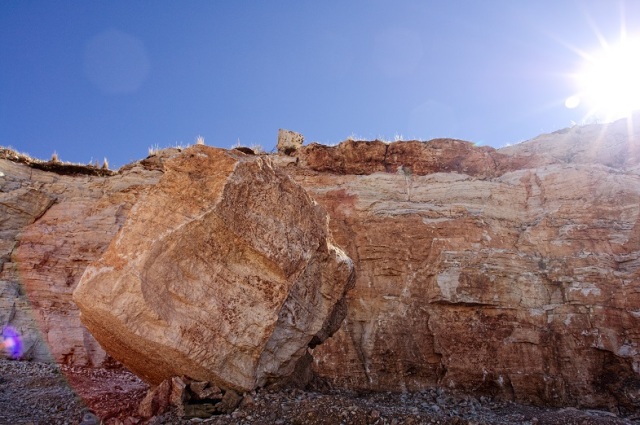 Quarries have this poetic minimalism; a mountain vanishing bit by bit in cubes…

A fictional architecture. A place where the sun enters to take a tea with us before to rest. Let’s built a place of illusions and impossible events. 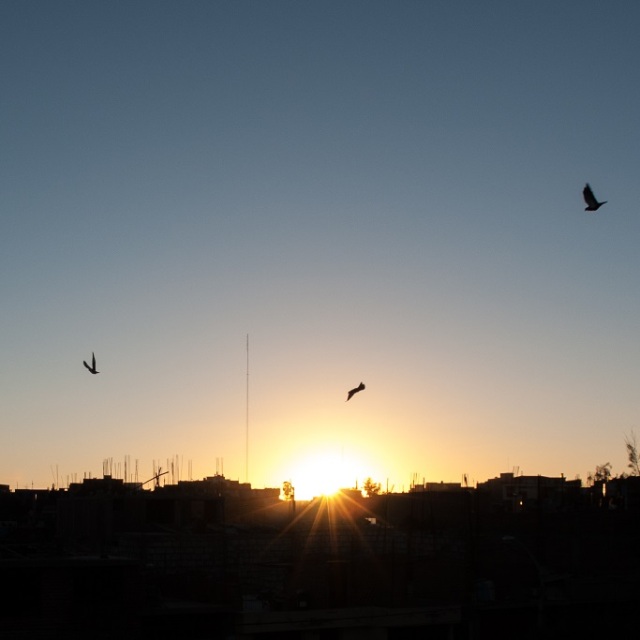 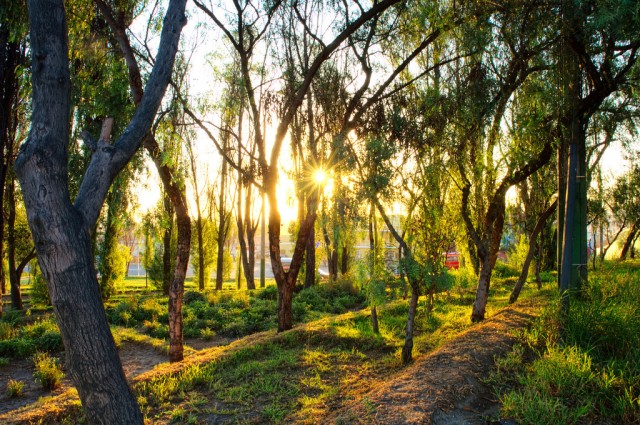 The first time I saw a natural forest was in the last elementary grade year. We, the classroom, went to Machu Picchu and it was thanks to a year of work. The economics were really bad those years in the country so we had to earn the travel.

It was a strange journey. We took the train from our city near the Titicaca Lake to the old Qosqo (Cusco or Cuzco is the wrong name given by the Spanish invaders, and the Titicaca’s real name is perhaps lost in time) We passed near a little volcano and in the night we saw Qosqo, I believed that it was the only magical city in Peru, even the night seemed populated by creatures like amarus (the equivalent of the European Ouroburos, the Chinese Long or Lung, and maybe also the mexican Quetzalcoatl) shaped with the points of the streetlights over the hills.

But when we took another train this time to Machu Picchu I wasn’t prepared to see a real forest. In our lands without many trees the jungle is really another world. Every tree seemed so dark like a mystery to discover, with lost cities under their copes waiting the right people to uncover them, or to see the birds with the most weird tone of red in their feathers. Although with the pass of time I’ve learnt that the most mysterious riddle is the human being, with our cities and everything we do.

Said that actually I wouldn’t live permanently in the jungle, there are a lot of mosquitos, insects and a lot of heat, lol.